STILL LIFE 1/3 “Method of zoological conservation in the collective memory”. 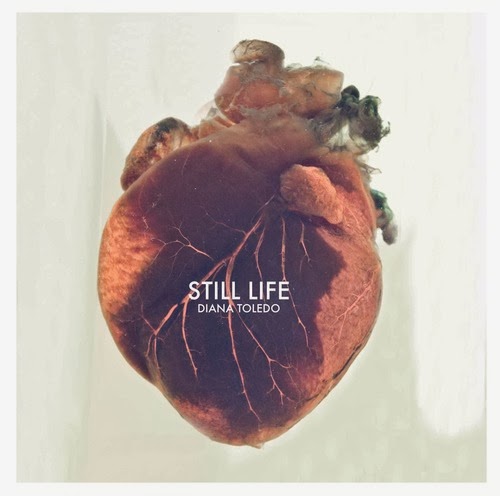 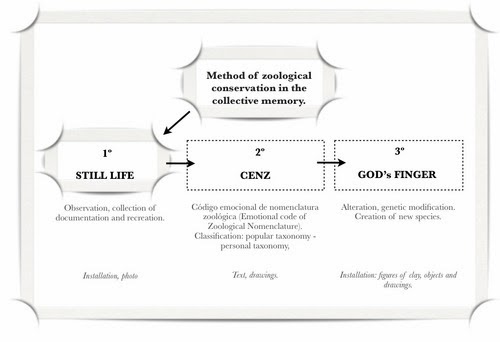 STILL LIFE is the first part of a project in a working progress called “Method of zoological conservation in the collective memory”.
http://groupglobal3000.de/
In the middle of the city the Museum für Naturkunde offers the visitor a wide sample of living beings, which inhabitant the whole world. In a natural area with a specific ecosystem this possibility is not given. It is interesting to note the way, in which these specimens are shown. All of them have been real animals, that have passed through a dermoplastik processes to be displayed, like in the case of mammals and birds. Fish and amphibians are preserved in jars of ethanol. The mammals are shown in a scenery, that recreate the real ecosystem. Many of them appear to be alive, because they retain the spontaneity of the expression in its movements.
The installation is a laboratory in the exhibition space, that creates a place for the visitors to observe and classify the species. I use as one reference the methodology of the Museum für Naturkunde to exhibit the species. In the Museum I took the pictures, which form the image database for my project. A table, a stool, where the viewer can comfortably sit back and interact with different elements: Photo Archives, instruments, scissors, magnifying glass, glass jars, which show specifics specimens.
The lab tries to reflect the methodology followed during the working process. It resembles the photographic studio, in which after a process of cataloguing and selection, is an aesthetic image that captures an instant of life, although in this case since death. A structurally, scientific space, which creates an emotional experience.
The future project in a working progress:
“ Method of zoological conservation in the collective memory”

Obsession of human knowledge and the classification leads to a paradox between the scientific work and the samples of the species. On the one hand we value nature in its pure state, the natural habitat of the species, trying to recreate the animals in their own habitat. On the other hand, to study and display specimens we burst and kill in the name of science. We kill to freeze a presence, to perpetuate the image of a species in the collective consciousness. Anything is possible in science and art. The great fake; the spectacle of the still lifes that seems to be alive. Frozen spontaneity, as in a photograph.
Etiquetas: Art Project artista Berlín. Collective memory Diana Toledo Group Global 3000 Method Zoological conservation Still life 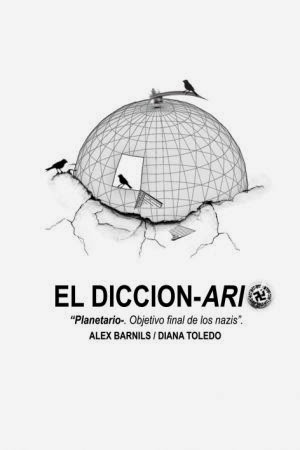